Measurement is the process of comparing the unknown quantity means giving a number to something that is measurable, like length, mass, volume, etc.

Motion: When one object moves with respect to another, it is said to be in ‘motion’.

History of transport: In ancient times, people had to walk, use boats or animals like horse to travel from one place to another. They used simple boat and raft made of tree trunks to travel across rivers. Later, invention of the wheel led to the development of several other modes of transport like cart, ship, train, car, and aero plane.

Foot, pace, and yard are some other units of length based on body parts.

Standard units of measurements: Units that have a fixed quantity and do not vary from person to person and place to place are called standard units. For example, the metric system, created by the French in 1790, is a standard set of units.

People in different countries may be using a different set of standard measurement units. For the sake of uniformity, scientist all over the world have adopted a common set of units. This system is called the international system of units or the SI units.

The SI unit of length is meter. Some common standard units of length are inch, millimeter, centimeter, and kilometer. 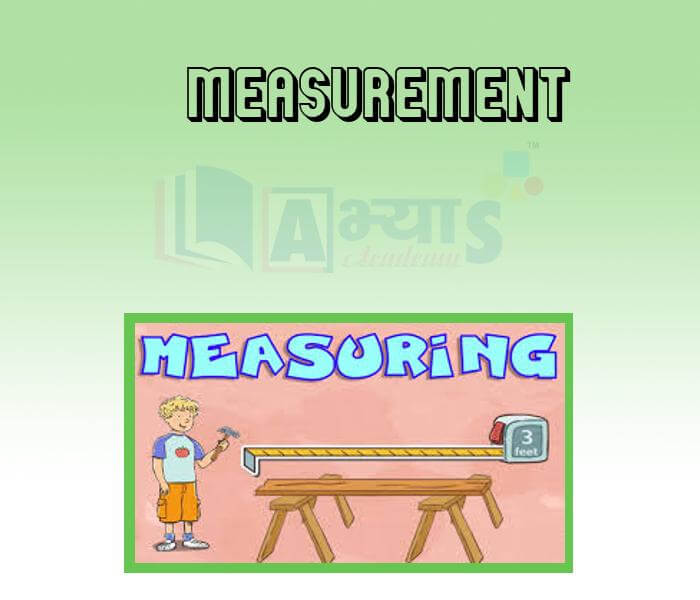 A Brief Look
Course Progress PANEL
Student can view their progress from this panel.
Self Study
Student can learn from Self Study panel. Concept notes and Video will appear their to learn concept. Exam will be held on the basis of concepts learn.
Exam Evaluation PANEL
Detailed Exam Analysis for Offline and online exams will be Available in Student dashboard. Offline exams will be held for in-campus students only.
Class Notes PANEL
Student can view / download Class Notes assigned to them. Request can also be sent for elapsed Notes.
REPORT CARD
Report Card of each student is visble in Student Panel for WISE-FA, WISE-PT, WISE-Testing, Written Exams, Attendance, etc.
STUDENT PANEL
Ranking amongst the students of the class are visible at any time. Students rank will automatically based on the exams given by the students and score.
SELF LEARNING PANEL
Self Learning panel to know topics/concepts read and exams given. Detail analysis provided to students for exams given. Remedial papers will be generated on student choice for Weak Concepts.
TEST GENERATOR
Test generator to generate test for concepts taught and pending.
STUDENT DASHBOARD
To know Online and Offline exams given / pending with graphical view.
Why ABHYAS?
Sign Up
Course Benefits